Still not in the mood...

A giant fish's skeleton swims by lazily. I see the head first - the single, large marble-like eye fixing a startled look on me. The curves of the body remind me of the hump of a normal distribution curve. The bones a delicate, feathery white. The arch tapers off in to the tail bone, covered by a long, white, whithered tube sock. A man's tube sock. Nike. The swoosh is faint.

The sky is a wonderful place to cloud fish. And today's catch wasn't all that bad.
Posted by The ramblings of a shoe fiend at 4:31 PM 11 comments: 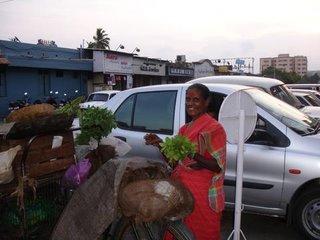 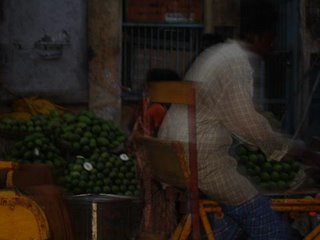 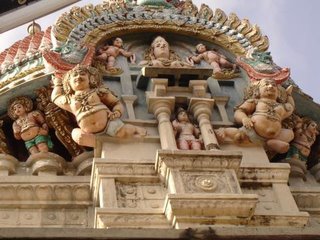 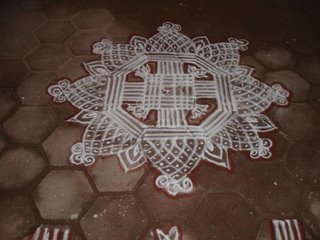 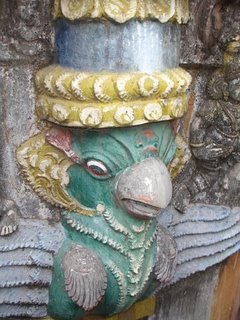 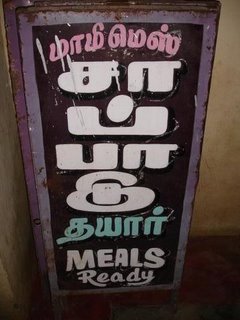 so here are some pictures from my recent trip home.
Posted by The ramblings of a shoe fiend at 10:28 AM 7 comments:

am back from my vacation... feeling far too lazy to write something new, so here's something old.

The sheets arched and dipped around them – cool, 360 thread count waves of the finest cotton. They were weary seafarers desperate to reach home. No longer enamoured by the possibility of serendipitous discoveries, for they knew of all the secret isles and dark depths the other concealed; worn maps that were once traversed and marked by fingers trembling with the joy that uncharted territories command.
Scented candles were lit, perhaps to show them the way. But instead their perfume cloyed, and the flames illuminated their inadequacies.
They floundered in the now tepid waters of their four-poster bed, drowning within the folds of its Zen minimalism. He threw the voluminous cotton off – a veritable Moses parting the seas and guiding his beloved to the Promised Land. But she shivered, cowering under his gesture of bravado.
They thrashed about - an attempt to create a tempest with their lukewarm passion. But there was no storm. Just the mildest of ripples. They drifted away clutching on to their driftwood pillows. Two castaways washed up on the shores of dissatisfaction.
Posted by The ramblings of a shoe fiend at 10:25 AM 20 comments: